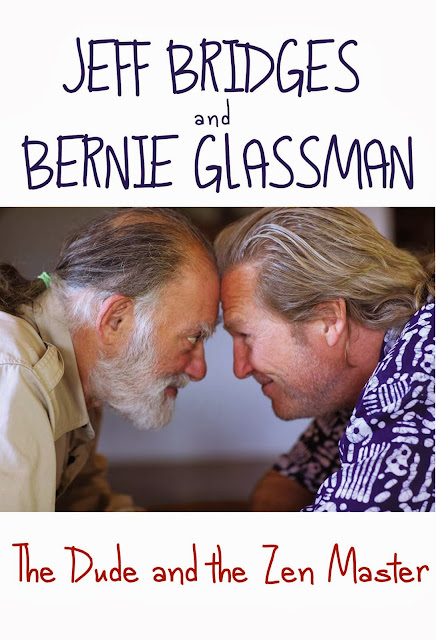 "I was an aeronautical engineer and mathematician in my early years, but mostly I've taught Zen Buddism, and tha's where we both met. Not just in meditation, which is what most people think of when they hear Zen, but the Zen of action, of living freely in the world without causing harm, or relieving our own suffering and the suffering of others."

Bernie Glassman, in The Dude and the Zen Master, 2013
Sem comentários:


And it’s off in a cab to Brasileira, the cafe in Chiado
Where Fernando Pessoa spent so much time writing his immortal
Multiple-personality-disorder poems,
Now called Dissociated Identity Disorder.

Back then I often found myselfDriving on the road at night,And the radio was broadcasting the ocean.Warm late Spring wind whips through my hair.
I am right here, but I wanna be there
And no one in this world is gonna stop me.
Sem comentários:

Voices, loved and idealized,
of those who have died, or of those
lost for us like the dead.
Sometimes they speak to us in dreams;
sometimes deep in thought the mind hears them.
And with their sound for a moment return
sounds from our life’s first poetry—
like music at night, distant, fading away

Something's Gotten Hold Of My Heart 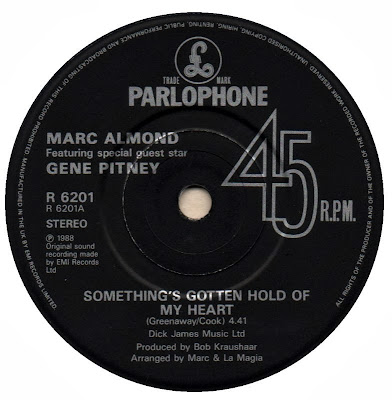 
"We love poets for the things their poems lead us to imagine; but equally, we love them for how we imagine their lives to be."

Orhan Pamuk, in Other Countries, Other Shores

as time goes by 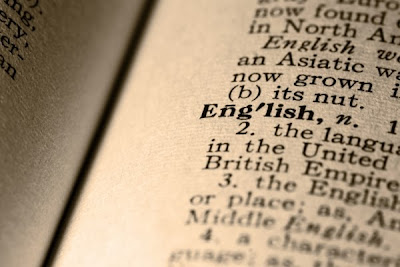 "About twenty years ago, I was wachting the evening news, and a story came on about a small town somewhere in the south whose board of education - because of budget difficulties, I think - had decide to dispense with the teaching of foreign languages. A number of local citizens were interviewed on camera and asked to give their reactions to this new development, and one man said - and this is an exact quote; his words burned themselves into my brain and have been lodged ther ever since - : «I have no problem with it, no problem at all. If English was enough for Jesus, it's good enough for me»."

In a Manner of Speaking

To fight is to kiss.


The actor trained for four years before shooting, working with Duncan Leung, who met Ip Man through Bruce Lee, and his son Darren. "I used to think kung fu was just fighting techniques, defense, things like that," [Tony] Leung says. "But it's very much like meditation, how to have a mind free from emotion and desire. It's about training your mind to achieve harmony with your opponent. You don't anticipate, you don't expect, you don't decide anything, you just follow your opponent's movements."

Wong [Kar Wai] quotes a Chinese saying, "To fight is to kiss." You have to get very close, you have to be confident, your whole body is pressed against your opponent. And there is this stillness—it's easy to trick the audience when you are moving, dancing around. The most difficult part is the pose, it has to be flawless. You move your hand like this," he says, demonstrating, "and it has to be flawless."


"I began to photograph our everyday life, hoping to show the reality of living with this horrible disease. As time passed, trust grew, and at a certain point Jen stopped feeling like she had to pose, she was just Jen… happy, sad, silly, or whatever she was feeling at that moment. Now that Jen has passed, I look at these photographs and I feel our love."


"Marriage is above all a conversation, and if husband and wife do not figure out to became friends, the marriage has little chance of surviving. Friendship is a component of marriage, but marriage is an ever-evolving free-for-all, a continual work in progress, a constant demand to reach down into one's depths and reinvent oneself in relation to the other..."

You're my playground love

God Is In The House

Higgs Boson Blues . Far From Me . Stranger Than Kindness . The Mercy Seat . And No More Shall We Part . Wide Lovely Eyes . Mermaids . People Ain’t No Good . Into My Arms . God Is In The House . Push The Sky Away . Jack The Ripper
Sem comentários:


Peter Broderick: I hope the little people inside survived?
Colin Kenniff: They did. It was a small miracle.