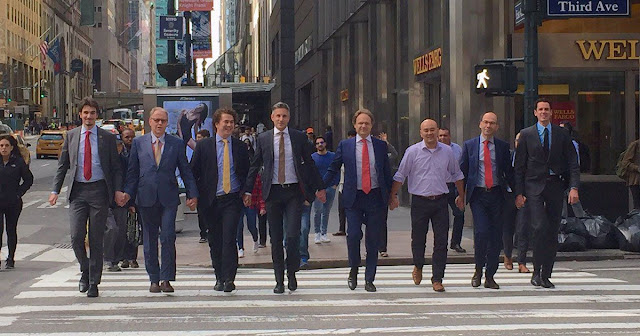 It was created in 2004 to draw the attention of policymakers, opinion leaders, social movements, the public and the media to the violence and discrimination experienced by LGBTI people internationally.


The International Day Against Homophobia, Transphobia and Biphobia is not one centralised campaign; rather it is a moment that everyone can take advantage of to take action.
The date of May 17th was specifically chosen to commemorate the World Health Organization’s decision in 1990 to declassify homosexuality as a mental disorder.